Terrence Miller convicted of murder shortly after apparently killing himself 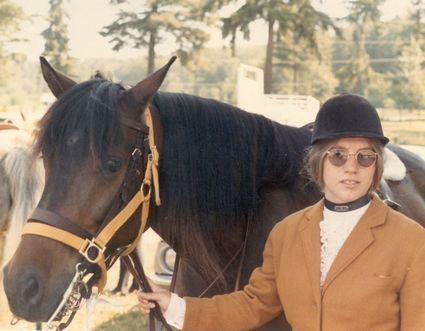 Jody Loomis with her horse Saudi, in a picture from 1972, the same year she was murdered.

A man convicted in a high-profile, cold-case murder killed himself just before 10 a.m. Monday, Nov. 9, just hours before a jury found him guilty.

According to the Snohomish County Sheriff's Office, the deceased is 78-year-old Terrence Miller. Deputies responded to a report of a suicide in the 15900 block of 52nd Place West, which is in unincorporated Snohomish County with an Edmonds mailing address.

Officers responded after a family member reported to police that an adult male was dead at that...