A call to vote | Editor's Note 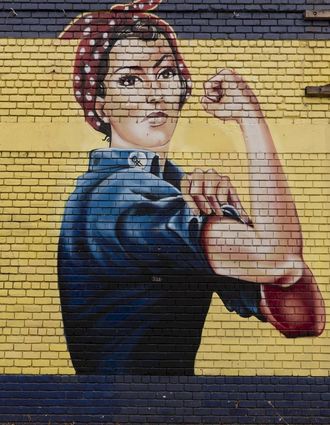 Rosie the Riveter was an iconic image for women in a campaign to recruit female workers into defense-related jobs during World War II.

No, he couldn't win. Not with that comment about John McCain – decorated veteran and POW. Duty-bound American hero. Not with those other comments too icky to print – after he was interviewed by established female journalist Megyn Kelly.

It is hard to communicate this and be heard – but what I am about to say is not about politics. It is about duty and leadership, and the spirit around both.

And with the partisan branding blazoned across yard signs then and now, it is nearly time to make another set of selections.