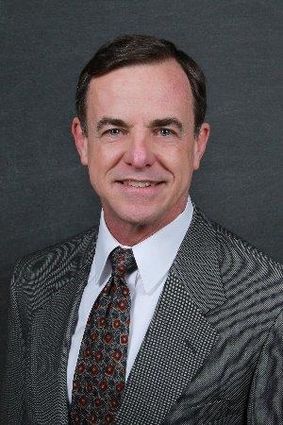 Another seat opened on the council this week when council member Mike Todd moved into the director seat, for the Public Works department.

His shift puts a staff of one in that department, and opens up a seat on the city council. An anonymous source told the Beacon Irving Trejo resigned, right before Todd was hired to run the Public Works department.

The position three seat has an application deadline of 5 p.m. Sept. 24. The deadline for Position 6 will be released later, the city's website says.

Applicants must be residents of Mill C...