City faces more turnover and a no-confidence vote for Ciaravino 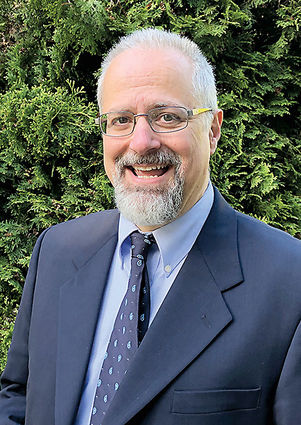 Mill Creek continues to struggle with turnover, and on Sept. 1, one of the unions representing administrative employees issued a no-confidence vote against City Manager Michael Ciaravino.

"We don't have any belief that things are going to improve with Michael Ciaravino" at the helm, said Miguel Morga, representative for the ASCME, a union representing public employees throughout the state.

That vote means "more than a majority" of the 19 employees represented by AFSCME Local 1811 think the key to a turnaround in the City is to remove Ciaravino from the equation, Morga said.