Pam Pruitt is part of a turnover trend, in the city 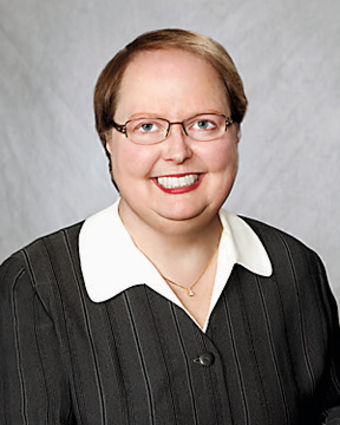 Mill Creek Mayor Pam Pruitt has resigned, in a letter sent to the City Council at 3:35 a.m. on Monday, Aug. 24.

Pruitt served on the Mill Creek City Council from 1988 to 1995, and her first Mayorship was during that council service, from 1992-1993, according to the city's website. She was re-elected in 2013, and has served as mayor since.

The Beacon has requested additional documents and interviews, to better understand her resignation and how it relates to other turnover with the city.

The City Council and City Manager were contacted, for an opportunity to comment ion Pruitt's resignation...