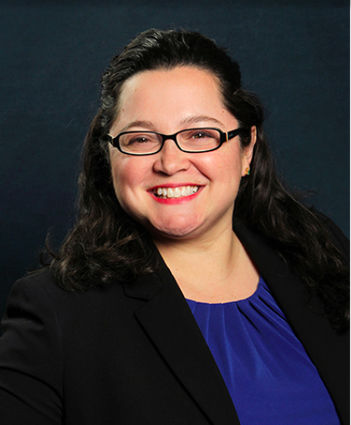 Mill Creek's Public Works Director, Gina Hortillosa, has resigned. She becomes one of many to leave the City in the past year.

"It was a personal decision for me to resign. There's no specific or particular reason. It was a decision I made on my own," she told the Beacon on Thursday, June 11.

Hortillosa said she gave three week's notice and her last day will be June 19. She will be working for the Alderwood Water & Wastewater District as an engineering manager next, she said.

The City has not announced her resignation. Hortillosa did speak during the City Council meeting on June 9, but he...