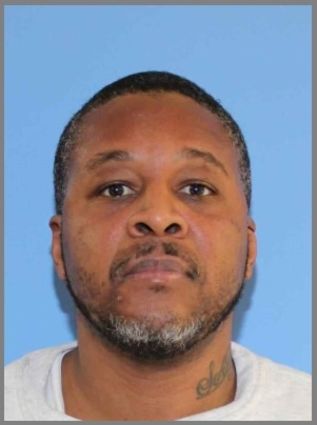 Police officers are looking for Mitchell D. Martinez in connection to a stabbing at Heatherwood Apartments on June 10.

Update 06/13/20 at 12:09 p.m. – The suspect's father, Martinez D. Mitchell, who is accused of holding the 12-year-old victim while his son stabbed him, was arrested after turning himself in to Mill Creek police June 12. He was charged with assault of a child in the first degree and was booked into Snohomish County Jail.

The stabbing happened at about 11:22 p.m. at the Heatherwood Apartments in the 13500 block of North Creek Drive, according to police. The 12-year-old victim was stabbed in the upper arm, wrist, and finger, and his injuries are not believed to be life-threatening. He is being treated at Harborview Medical Center in Seattle.

The 12-year-old suspect was found in his apartment and arrested for first-degree assault and booked into Denny Youth Center in Everett. The knife he is believed to have used during the stabbing was also found in the apartment.

If anyone has additional information about this case, they are asked to call Detective Sergeant Stan White at 425-921-5762 or send an email to [email protected]