There will be another empty storefront in Mill Creek when the major retailer leaves. 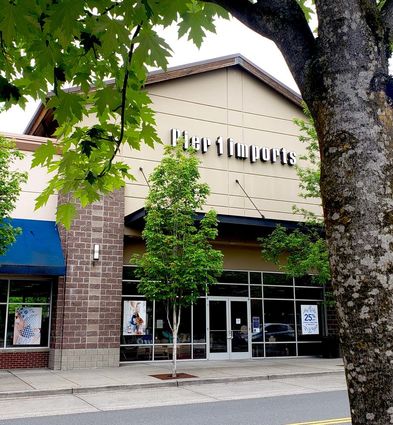 pier 1 Imports, which has a store on Main Street in Mill Creek, announced it will close all of its stores permanently after filing for bankruptcy earlier this year.

You'll have to look elsewhere for sassy decorative pillows and cozy accent rugs when shopping in Mill Creek.

Pier 1 Imports, a major fixture of Main Street in Mill Creek, announced Tuesday it will close all of its stores after filing for bankruptcy earlier this year.

In February, the colorful home goods company filed for chapter 11 bankruptcy and announced it would close more than 400 stores but would keep some stores open.

Mill Creek's store was one of those slated to stay open for business, although nearby Everett's store was set to close along with four others in Washington state.