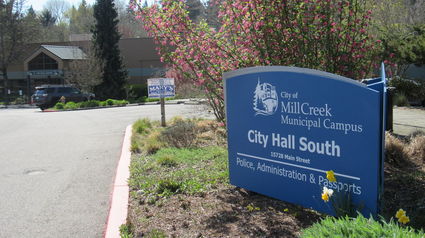 Here's what's going on in the city.

The City of Mill Creek has canceled its traditional Memorial Day parade due to COVID-19, and will instead host a virtual ceremony on its Facebook page. They will also organize a "reverse parade" that will also be featured on the pre-recorded video.

"With Memorial Day fast approaching in the backdrop of the prohibition on public gatherings thro...