From the archives: Air Force pilot to row solo across the Pacific

An adventurous Mill Creek man planned to row solo from northwest Washington to the west coast of Australia in 2018. 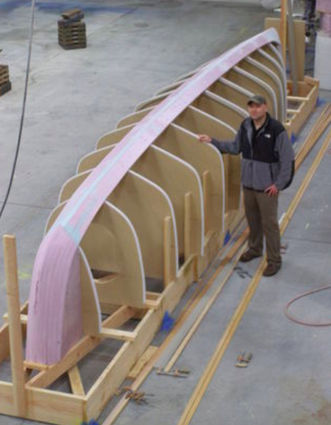 Editor's note: Each weekend, the Beacon is republishing stories we think will be of interest to readers. Here's one from 2018 of an Air Force veteran from Mill Creek just before he went on a seafaring journey from Washington to Australia. Read it again, or if you're new to town, learn about one of Mill Creek's many veterans. Spoiler alert: he completed the journey!

The challenge for one adrenaline-fueled thrill-seeker will be how to explain to himself why in the world he chose to row his custom-made boat across 9,150 nautical miles from Neah Bay in Northwest Wa...