Turmoil at City Hall amid turnover 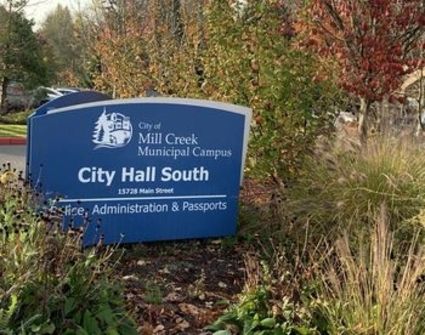 Personnel turnover has been high in recent years at the City of Mill Creek.

Mill Creek Police Chief Greg Elwin has been placed on administrative leave until further notice, according to an email sent by Deputy Chief of Police Scott Eastman obtained by the Beacon through a public records request.

In the email sent Jan. 17, Eastman notified recipients that City Manager Michael Ciaravino had appointed him the acting police chief while Elwin was on administrative leave.

The City made no public announcement of the change, except to change who was listed as Chief on City Council agendas. Eastman was first listed as "Acting Police Chief " on the City Council's Jan. 28 m...