Glacier Peak takes down Jackson in second half | Girls basketball 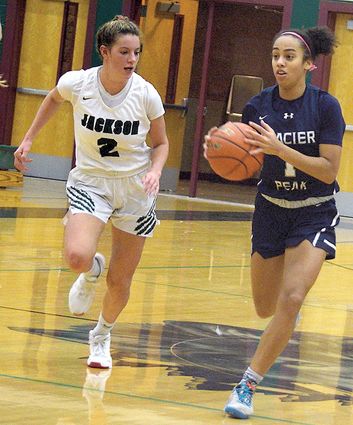 After a lethargic first half, the Grizzlies took a 37-36 lead into halftime against Jackson.

Coach Brian Hill, however, wasn't seeing the kind of energy he was used to seeing from his players.

Hill had some choice words for the Grizzlies in the locker room.

"I had to light a fire in the team at halftime because we weren't playing very well – not to what we're capable of playing," Hill said.

The players heard what Hill said.