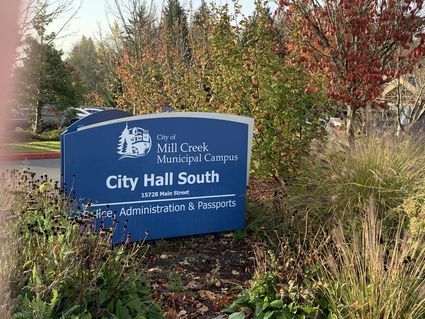 Councilmember Pam Pruitt was elected to her fifth term as the mayor of Mill Creek by the city council at its meeting Jan. 7. She will serve for two more years as the head of the legislative branch of the city.

There was one other nomination to compete with the incumbent mayor. Councilmember John Steckler nominated Mike Todd, but his nomination ultimately did not sway the council. Councilmembers Mark Bond, Vince Cavaleri, and Stephanie Vignel voted for Pruitt, as did Pruitt herself. Todd received two votes, from himself and Steckler.

Brian Holtzclaw was not at the meeting because he was ou...