Timberwolves come up one win short of a state berth 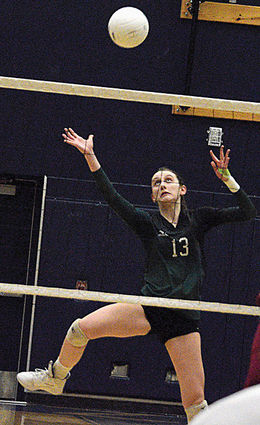 Jackson's Ainsley Johanson chases down the ball against Eastlake.

Jackson appeared to seize the momentum.

Down 2-1, the Timberwolves rallied to take the fourth set from Eastlake to force a fifth and final set in which the winner claimed a berth to the state volleyball tournament.