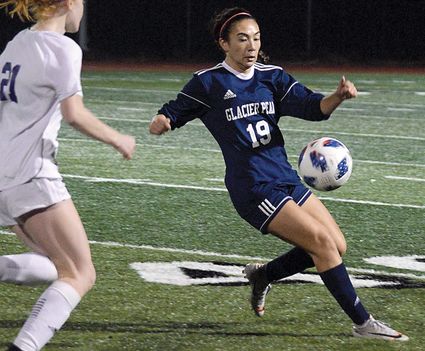 Glacier Peak made its first appearance at the state girls soccer tournament in nine years this week.

It's safe to say that even though they lost 2-1 to Sumner in a first-round game, the Grizzlies, the Wesco 4A champions, likely won't have to wait for another nine years for their next state appearance.

Glacier Peak came into the contest with only three seniors, while the Spartans' roster featured 15.

But it was a pair of underclassme...