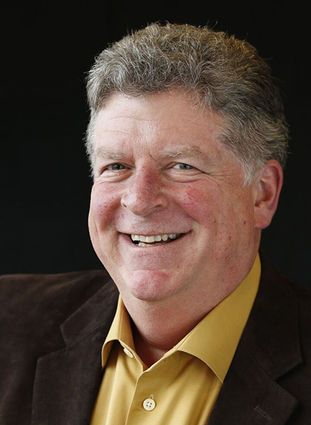 The names of seven Mill Creek residents will appear on the ballot in the race to fill five seats on the City Council this fall. The one-week filing period ended Friday, May 17.

The primary election is scheduled for Tuesday, Aug 6. The general election to fill five positions on the seven-member board is set for Nov. 5.

Vince Cavaleri, Mike Todd and Mark Bond have all filed to run for re-election. The three have combined to accumulate a combined 33 years of service on the city council.

Bond and Todd will be unopposed in their request for additional four-year terms.

Cavaleri will be challenged for Position No. 5 by community activist Carmen Fisher. The self-proclaimed representative of the growing number of city residents who live in apartments has attended virtually every council meeting over the past two years and played a key role in the roundtable interview process for the new city manager.

The incumbents will be joined on the ballot by two members of the current council who were appointed to fill vacant positions since the last election cycle. Both are seeking two-year terms.

Councilmember Stephanie Vignal was selected to serve in Position No. 2 to replace Jared Mead, who was elected as a representative of 44th Legislative District in Olympia last November.

She is running unopposed.

John Steckler, who was appointed to Position No. 1 to replace Sean Kelly, will be opposed in his first attempt for elected office by the owner of Porchlight Homes, Adam Morgan. The five-year resident said he is seeking a seat on the council to “make a better life for his son.”

Steckler and Vignal have quickly become contributors to the municipal governing process. Steckler has gained a reputation for asking pertinent questions during council proceedings and playing the role of mediator when members meet behind closed doors in executive session, according to one of his colleagues on the council.

Vignal, on the other hand, has invited outside experts to sit through the public sessions of the council to seek feedback on controversial issues facing the city.

“Its important to have an objective viewpoint to have proper perspective,” she said. “As homeowners and councilmembers we get too close t an issue to see the overall impact it can have on our community.”