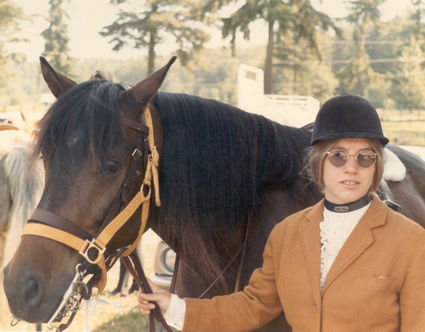 Jody Loomis, in a picture from 1972, the same year she was murdered.

Detectives from the Snohomish County Sheriff’s Office arrested a 77-year-old former Edmonds man Wednesday, April 10, for the 1972 murder of 20-year-old Jody Gwen Loomis. She had also been raped, according to Snohomish County court documents.

Her body was found in what was a heavily wooded area near what is now Mill Creek Road, east of the intersection of Bothell-Everett Highway and 164th Street SW.

Terrence Miller, identified as a suspect through genetic genealogy, was arrested without incident at his home around 10:30 a.m. on 52nd Avenue West in unincorporated S...