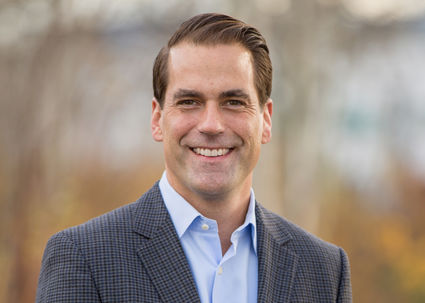 Although Cornell is assured a four-year term, the Beacon directed a couple of questions his way so voters could get to know him a little better.