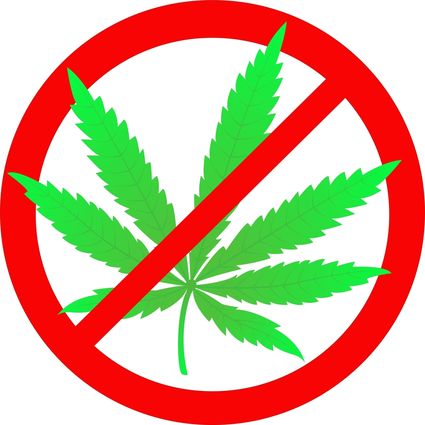 Just don’t do it.

Despite the fact that the sale of marijuana  cannabis, weed, pot, reefer, pick your poison  is now legal and regulated in Canada, it remains illegal to take it across Canada's national borders, whether you are entering or leaving Canada.

That includes when you’re traveling on a ferry.

“We want our customers to be aware that it is against both Canadian and U.S. federal law to transport marijuana across the border in either direction,” Ferries spokesman Ian Sterling said.

It is of particular concern on WSF’s international route, Anacortes to Sidney, British Columbia.

“Of course, it remains against federal law here in the U.S.,” Sterling said, “and that makes things interesting for WSF as our regulatory body is the U.S. Coast Guard.”

In addition, state law prohibits the use of marijuana in public places and smoking of any kind aboard state ferries.

On Sept. 25, a couple was caught allegedly sucking up bong hits in their car on the Spokane on its Edmonds-Kingston run, Sterling said.

“While vessel crews are not drug experts or law enforcement, we’re required to report marijuana to the USCG if it is seen onboard a state ferry.”

That couple was detained when they got off the vessel.