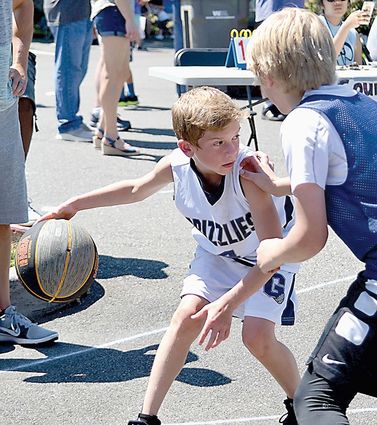 The sun and temperatures that rose into the mid-80s did little to temper the energy and enthusiasm of players in the annual 3-on-3 Star Fest Basketball Tournament Saturday and Sunday, July 14-15, at the Mill Creek Festival.

By the end of the weekend, 10 champions were crowned in the youth divisions and two teams won titles in the adult divisions.

The girls champions were: Y...