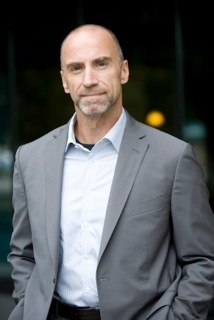 Former City Manager Bob Stowe has entered to a personal services contract with the city of Mill Creek to serve as the interim city manager for as long as three months.

Stowe will begin his temporary duties on Monday, June 25, to replace Rebecca Polizzotto while the current city manager is on administrative leave.

Stowe served as the city’s chief executive officer until 2005 when he left to become the city manager in Bothell.

Members of the city...