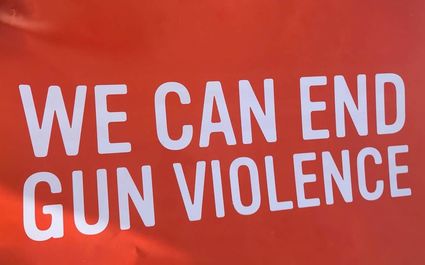 The message behind the student rally in front of City Hall was clear to anybody who drove past the orderly crowd that gathered on April 20 to call for an end to gun violence. Speakers at the rally also called for tighter background checks on individuals who apply to purchase a firearm.

More than 50 students from Jackson High School walked out of class and marched through Town Center to rally in front of Mill Creek City Hall last month in a continued protest against gun violence.

The students were met at City Hall by dozens of members of the community who joined the non-violent demonstration.

The student-led protests began in February after the deadly shooting in Florida on Valentine’s Day left 17people dead at a high school in Parkland.

The protest in Mill Creek was one of more than 3,000 similar rallies held at 10 a.m. local time at schools and public places across...