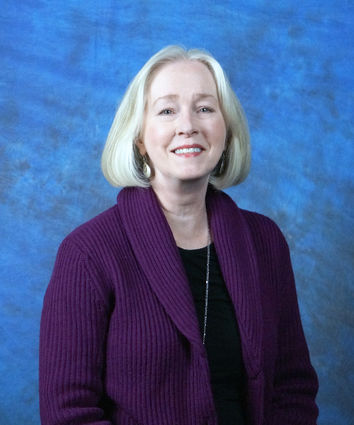 I am fortunate to serve with six other individuals from Snohomish and Island counties on a board responsible for the oversight of a critical community resource: our public libraries.

The objective of the Sno-Isle Libraries board of trustees is to ensure the sound fiscal condition of Sno-Isle Libraries so it will be able to continue delivering excellent library services to nearly 750,000 residents of our two counties into the future.

In my opinion, that objective is being met. Sno-Isle Libraries is recognized as a leader among public library systems in the United States for the professionalism of its staff, the quality of its service, its openness to innovation and its fiscal responsibility.

With 98 percent of the library-district budget coming from a property-tax levy, it is essential that Sno-Isle Libraries’ policies reflect a keen sense of public accountability.

So what are those policies?

While they are available for review online at www.sno-isle.org/policies, the board of trustees takes a fundamentally conservative approach to budgeting. A key element is to make sure the library district has adequate financial reserves.

Our self-insurance reserve smooths out the volatility of our health-care costs. Sno-Isle Libraries has also established reserve funds for expenses such as an equipment reserve, buildings maintenance and replacement reserve, and a 60-90 day emergency fund.

With a levy measure on the April 24 ballot, the Sno-Isle Libraries levy-rate stabilization reserve is of particular interest.

Instead, some of the money was used to maintain services, and some went into savings in the form of the levy-rate stabilization reserve.

State law limits how much library district property-tax revenue can increase each year, regardless of how fast property values rise. Because of this limit, Sno-Isle Libraries operating costs generally rise faster than the state limit on revenue.

So even with a successful levy election in 2009, it was only a matter of time before the levy-rate stabilization reserve would be needed to maintain services.

The plan is working.

The levy-rate stabilization reserve has been used for the past several years to support property-tax revenue and maintain services.

After those several years, though, Sno-Isle Libraries has all but depleted the levy rate stabilization fund, which is why as trustees we unanimously approved putting the 2018 levy measure on the ballot.

If our voters again say “yes,” the library district will again make good on its commitment to residents to maintain library services and put off coming back to voters for as long as possible through prudent, accountable stewardship of public funds.

Marti Anamosa is president of the Sno-Isle Libraries Board of Trustees.