3-on-3 fanatics face off at annual tournament | Basketball 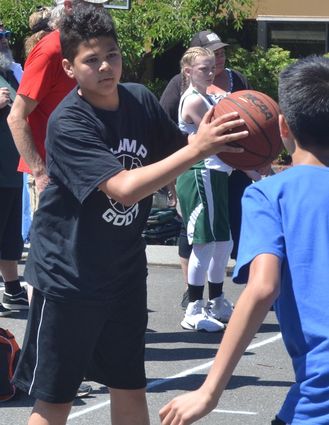 Correy Watkins of the Clamp Godz team prepares to take a shot.

Eleven teams were crowned champions at the annual Mill Creek 3-on-3 basketball tournament on Saturday and Sunday, July 8-9, near city hall.

The following were the winners in the 11 divisions:

Sixth boys  Jack and the Beanstalks 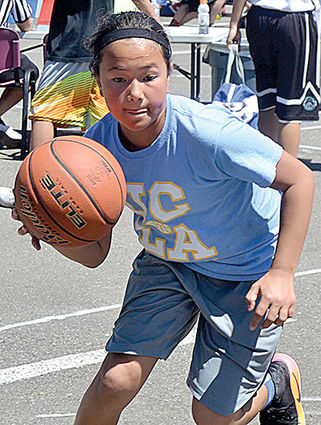 Katie Ng of the Pak team drives to the hoop.