Swedish Edmonds: Babies heal with help from their volunteer cuddlers 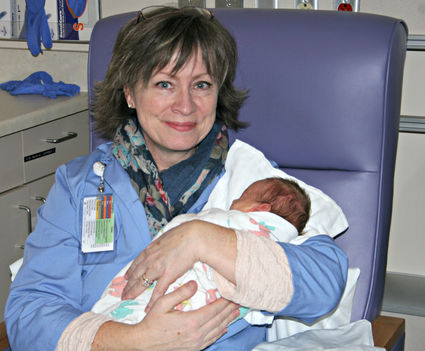 Volunteer Lisa Feely: Theres nothing like holding a baby.

Daryl Hanauer of Everett loved shuttling his elementary school kids around during his bus-driving years. Now semiretired and driving for Uber, he finds his days filled with moving grownups around instead.

But something was off. It didn’t take long for Hanauer to guess the reason: He missed his kids. Although he’d love to surround himself with some of his own, he said it doesn’t look like his 33-year-old daughter is going to make him a grandfather anytime soon.

He discovered a solution, although with a much, much younger sub...