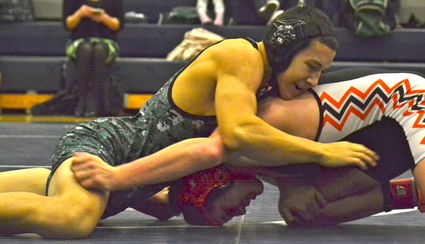 One of the goals of the Jackson wrestling team coming into the Wesco 4A/District 1 tournament was to advance senior D’Artagnan Phan through to the regional tournament.

Phan achieved his goal and a lot more.

“He wrestled a really smart match,” said Jackson coach Sherm Iversen. “He’s been injured, so we just wanted to get him through and he stepped up. He was seeded second. That was a great performance.”...